From C4 Engine Wiki
Revision as of 22:34, 9 May 2020 by Eric Lengyel (talk | contribs) (Created page with "This tutorial describes the method used to create an indirect portal that can see another part of a level, apply a material with animated waves to the portal, and make the des...")
(diff) ← Older revision | Latest revision (diff) | Newer revision → (diff)
Jump to navigation Jump to search 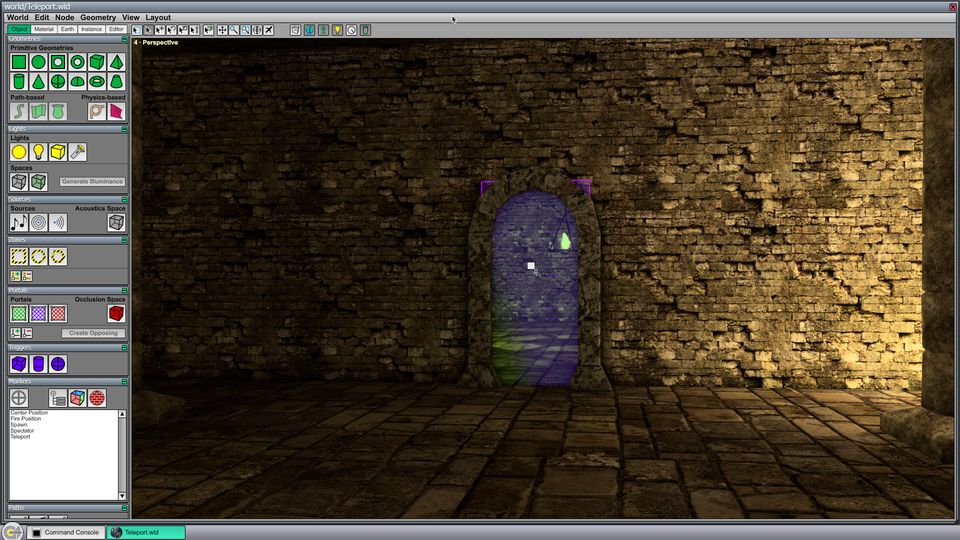 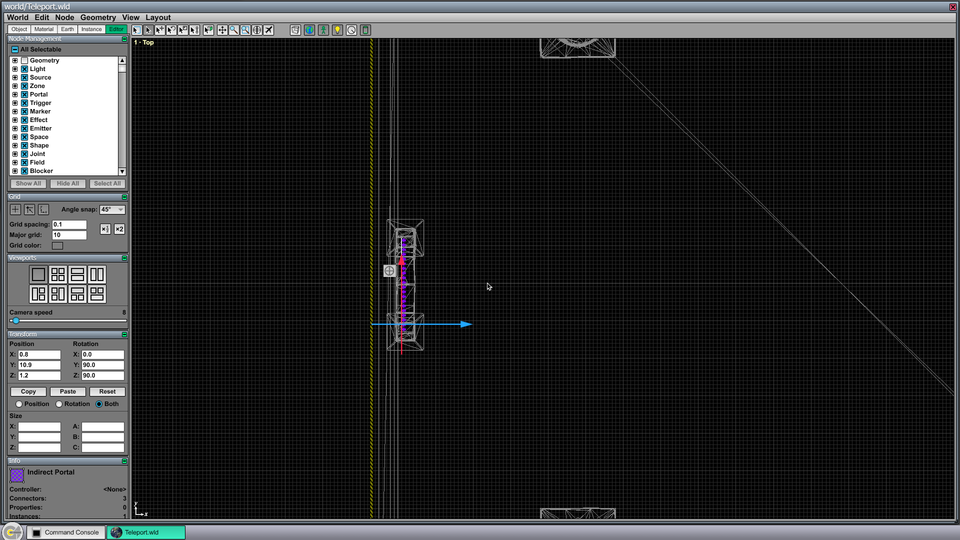 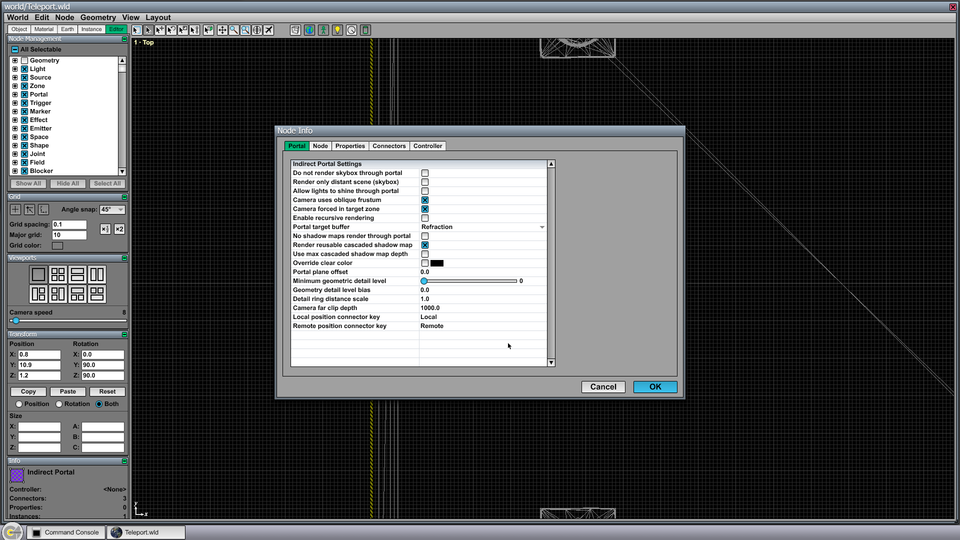 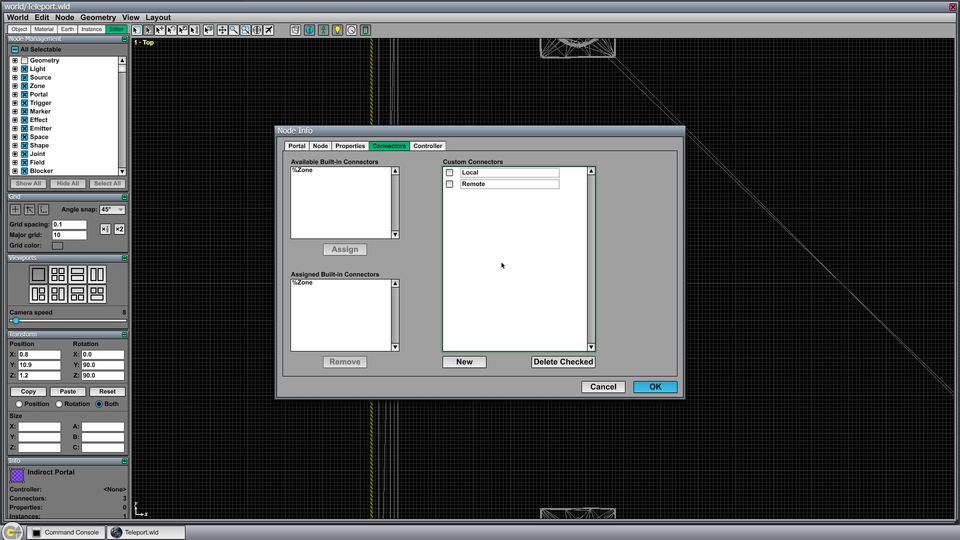 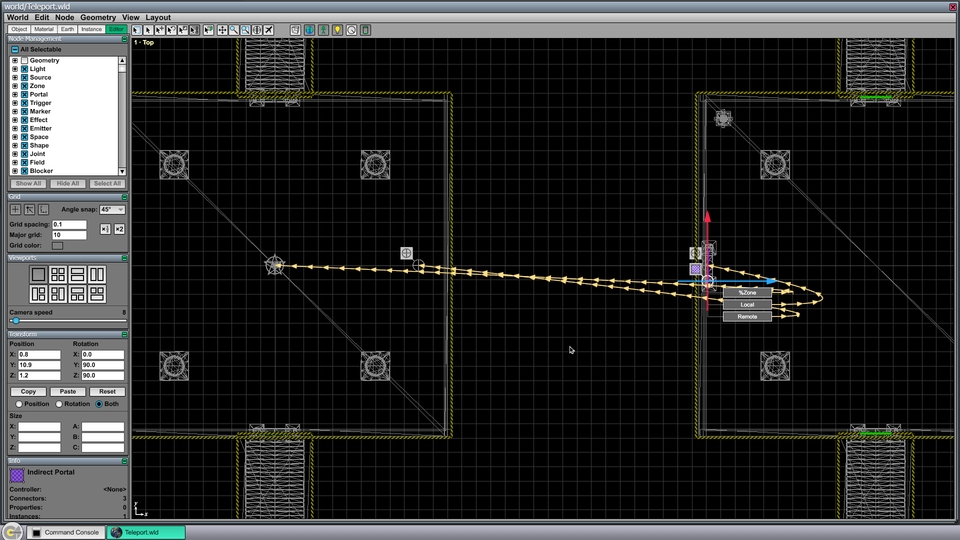 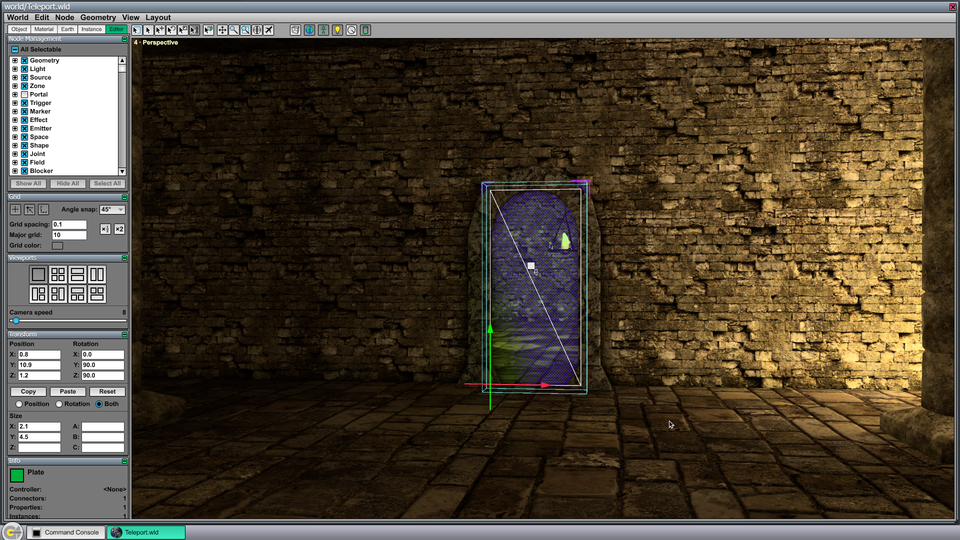 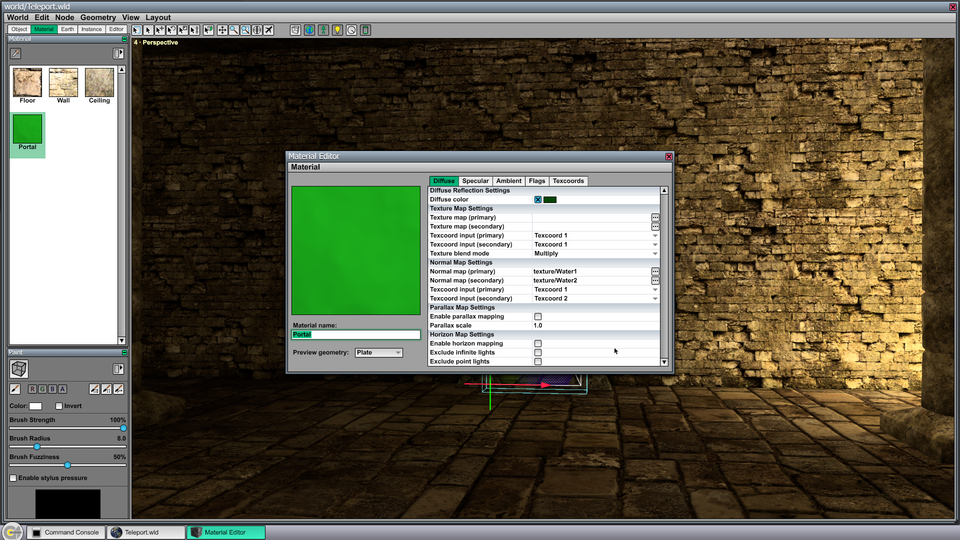 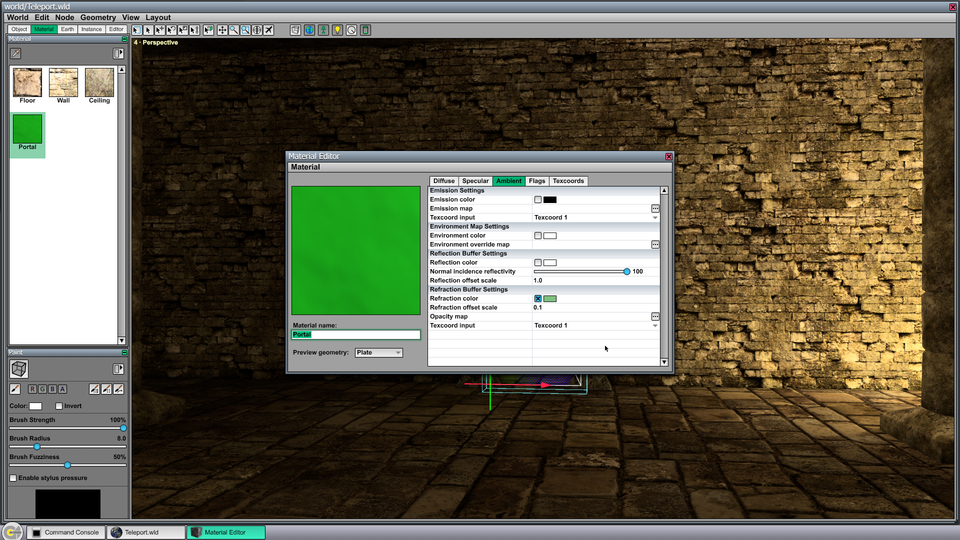 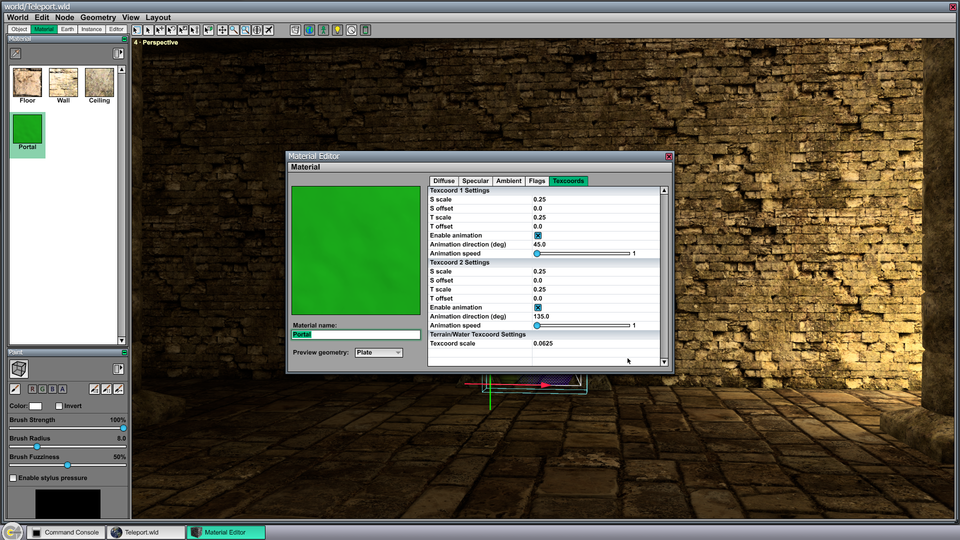