In order to allow for arbitrarily large and complex environments, every sizable world built in the C4 Engine World Editor should be organized into multiple zones. The root node of a world is an infinitely large zone, and all other zones are contained within the root zone. When new zones are added to a world, they need to be connected by portals so that it's possible to see from one zone into another. This tutorial describes a simple example in which two rooms are connected by a pair of portals.

To follow this tutorial, you need the Data/Tutorial/world/Portal.wld file that is included in the C4-xxx-Data.zip distribution.

Open Data/Tutorial/world/Portal.wld in the World Editor by typing Ctrl-O or by entering world world/Portal into the Command Console. The World Editor will display the scene shown in Figure 1 containing two rooms with a doorway in between. 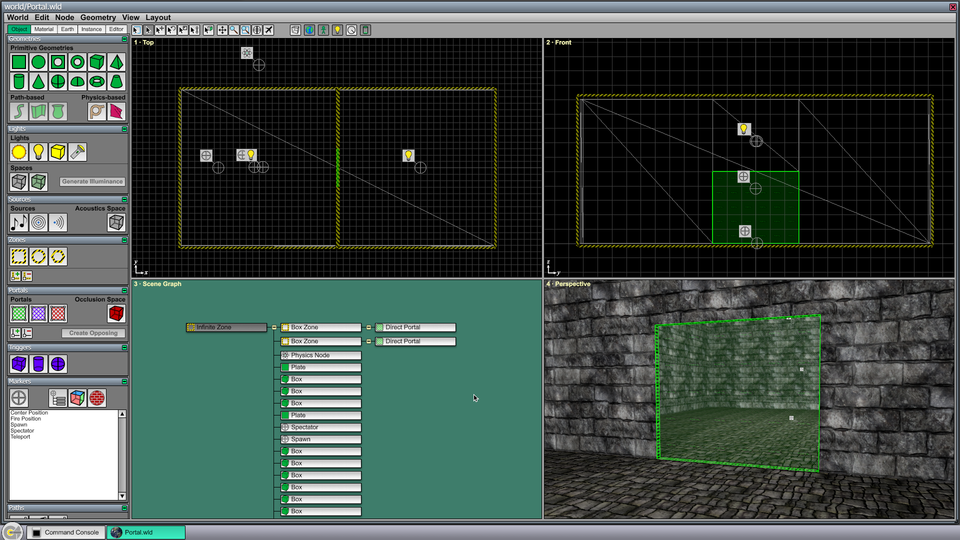 Figure 1. The portal tutorial world looks like this when it's first opened in the World Editor.

This world contains two zones, each of which contains a very simple room with a light source in it. The world already contains portals that lead from each room into the other, so you'll need to delete them first if you want to follow the rest of this tutorial. A direct portal is shown as a greenish outline with green arrows attached to it. In the perspective viewport, portals are filled with a pattern that contains the word "PORTAL". (There are other types of portals that are different colors, but a direct portal is the basic type that lets you see from one room to another.)

To delete the two portals in this world, simply select each one and hit the Delete key. To select the portals in some viewports, it may be necessary to disable geometry and zone selection using the Node Management Page so that other types of nodes aren't inadvertently selected. There's nothing blocking our view in the Perspective viewport, though, so type Ctrl-4 to make it fill the screen, and click on the green portal in the doorway. The editor should appear as shown in Figure 2. 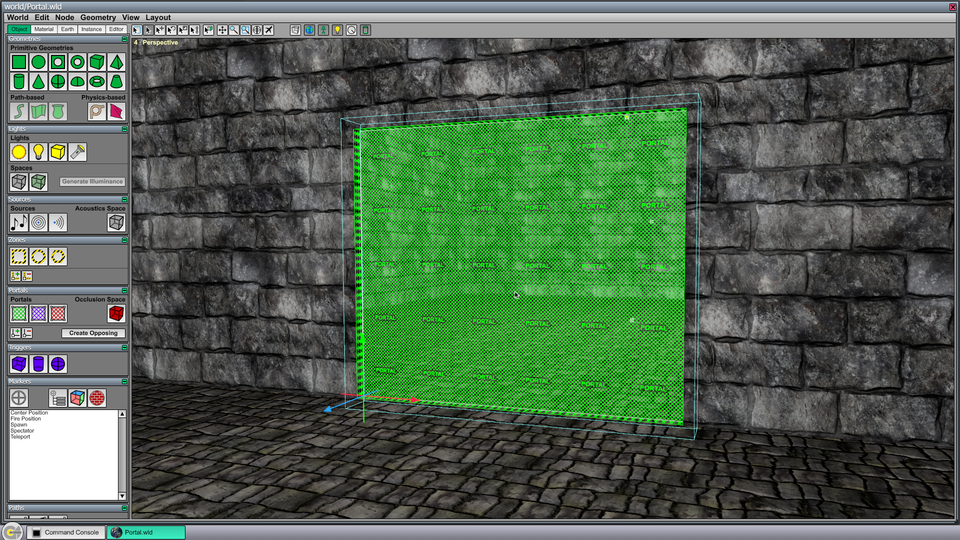 Figure 2. One of the portals in the world is selected.

Hit the Delete key to delete the selected portal, and you'll notice that the back wall of the other room disappears because we can no longer see through the doorway. Hold the right mouse button in the Perspective viewport and use the WSAD keys to fly the camera through the door into the other room. The walls will appear when you've entered the other zone. Turn the camera around so you can see the doorway that you just went through, and select the other portal that looks back into the first room. The editor should appear as shown in Figure 3. Hit the Delete key to remove this portal from the world. 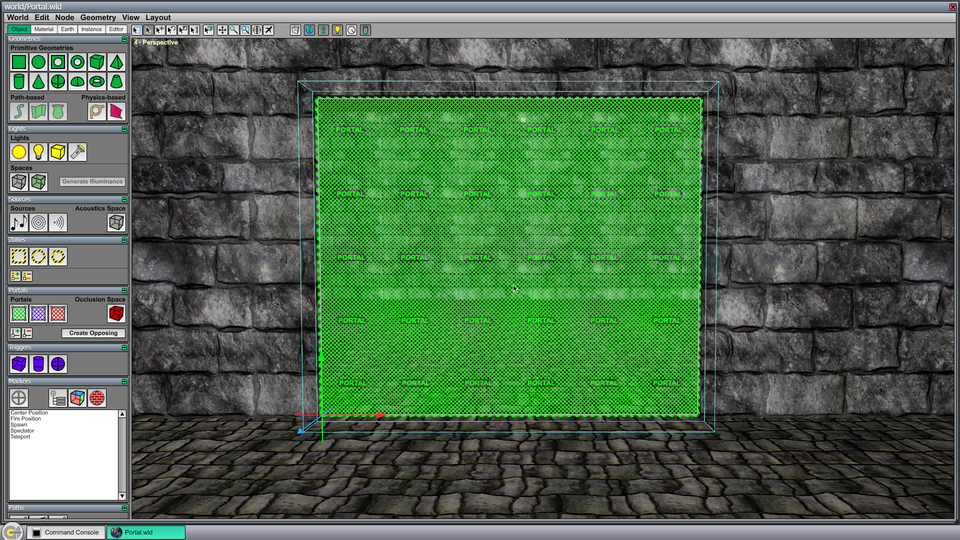 Figure 3. The second portal in the world is selected.

Step B: Draw a New Portal 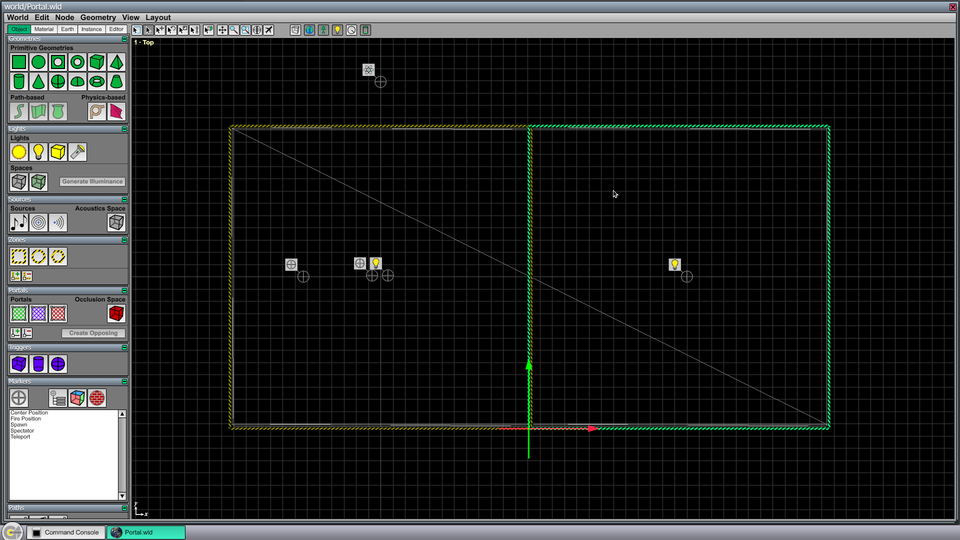 Figure 4. The zone containing the right room has been selected and made to be the current target zone.

Switch to the Front viewport by typing Ctrl-2. This looks at the level from the positive x axis, which points to the right in the Top viewport. The doorway can be seen in the center of the image.

Select the Direct Portal tool from the Portals Page (under the Object tab), and draw a portal over the doorway as shown in Figure 5. You can click in any corner of the doorway and drag to the diagonally opposite corner. 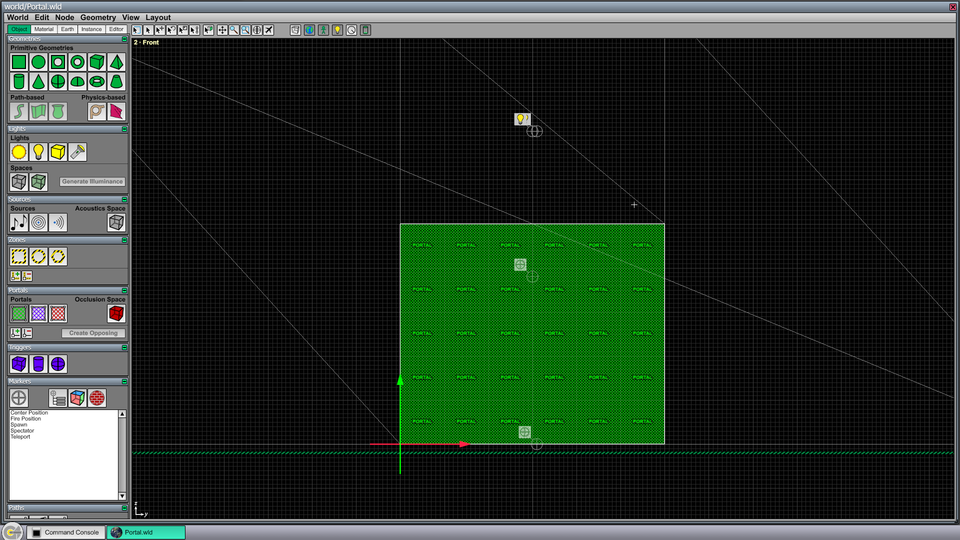 Figure 5. A new portal has been drawn over the doorway.

Switch back to the Top viewport by typing Ctrl-1, and notice that the portal has been placed on the left boundary of the target zone. The portal can be anywhere in the space where the two zones overlap, so this is fine.

We need to connect the portal to the zone for the left room in order to see from the right zone to the left zone. To do this, select the Connect Tool at the top of the editor window or use the 5 key as a shortcut. The built-in %Zone connector will appear for the portal, and the editor should look like Figure 6. 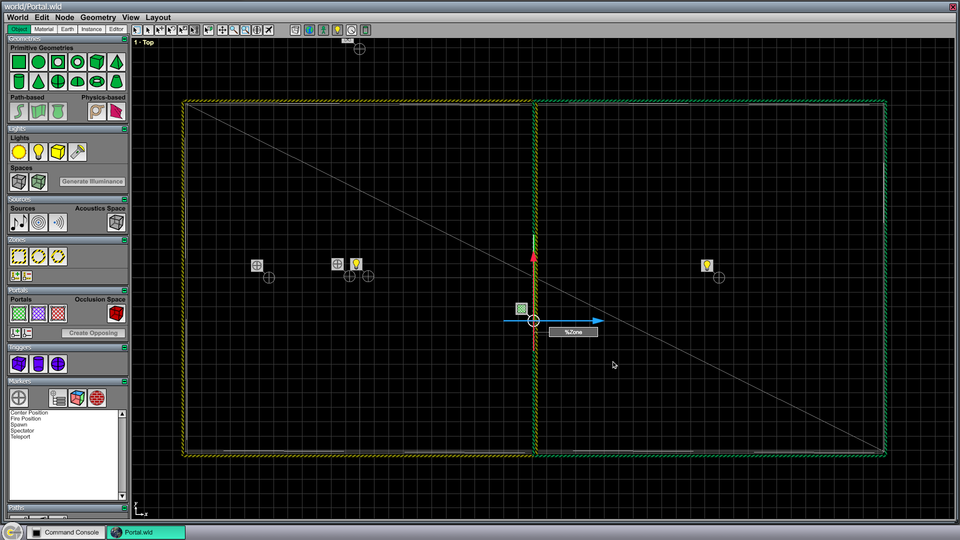 Figure 6. The %Zone connector is shown for the new portal in the Top viewport.

Select the %Zone connector by clicking on its box. Then select the zone for the left zone, and type Ctrl-L to link them together. The editor should now appear as shown in Figure 7. 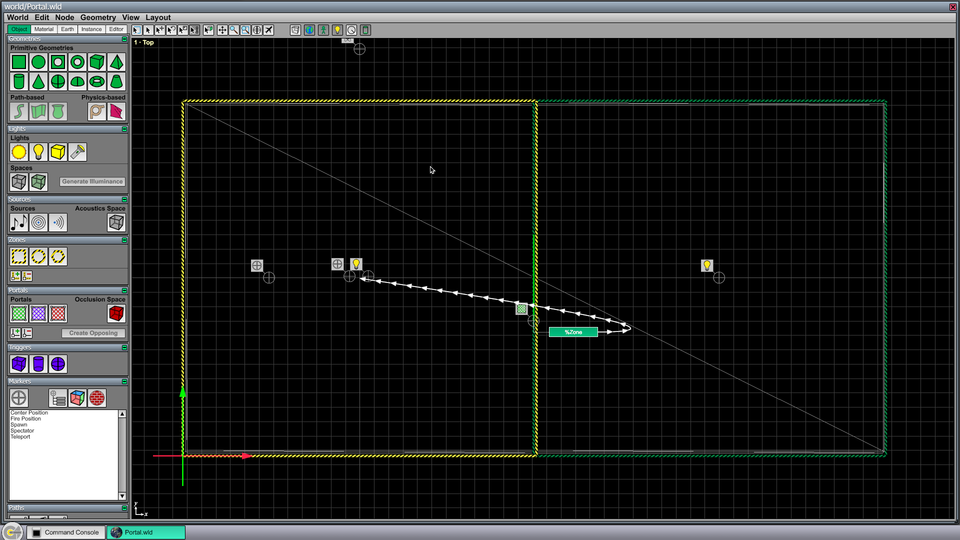 Figure 7. The portal has been connected to the left zone.

As we noticed when we switched to the Perspective viewport, we still can't see from the left room into the right room. There is no portal that looks in that direction yet, but creating one is as simple as pressing a button. Click on the green portal to select it, and then click the Create Opposing button in the Portals Page. The opposing portal is automatically created, placed in the left zone, and connected to the right zone. If you fly the camera back through the doorway and turn around, you can now see from the left zone into the right zone.